They are glossy superhumans who can transform the fortunes of an ailing brand with a single post.

Beautiful, and able to break countless hearts with an engagement ring emoji, they can persuade us to travel to a remote Caribbean island for an unknown festival because of how good they look in a bikini.

Western influencers such as the Hadids and the Kardashians, have a huge following and the modern-day Midas touch, but there is one thing they can’t do ? break China. 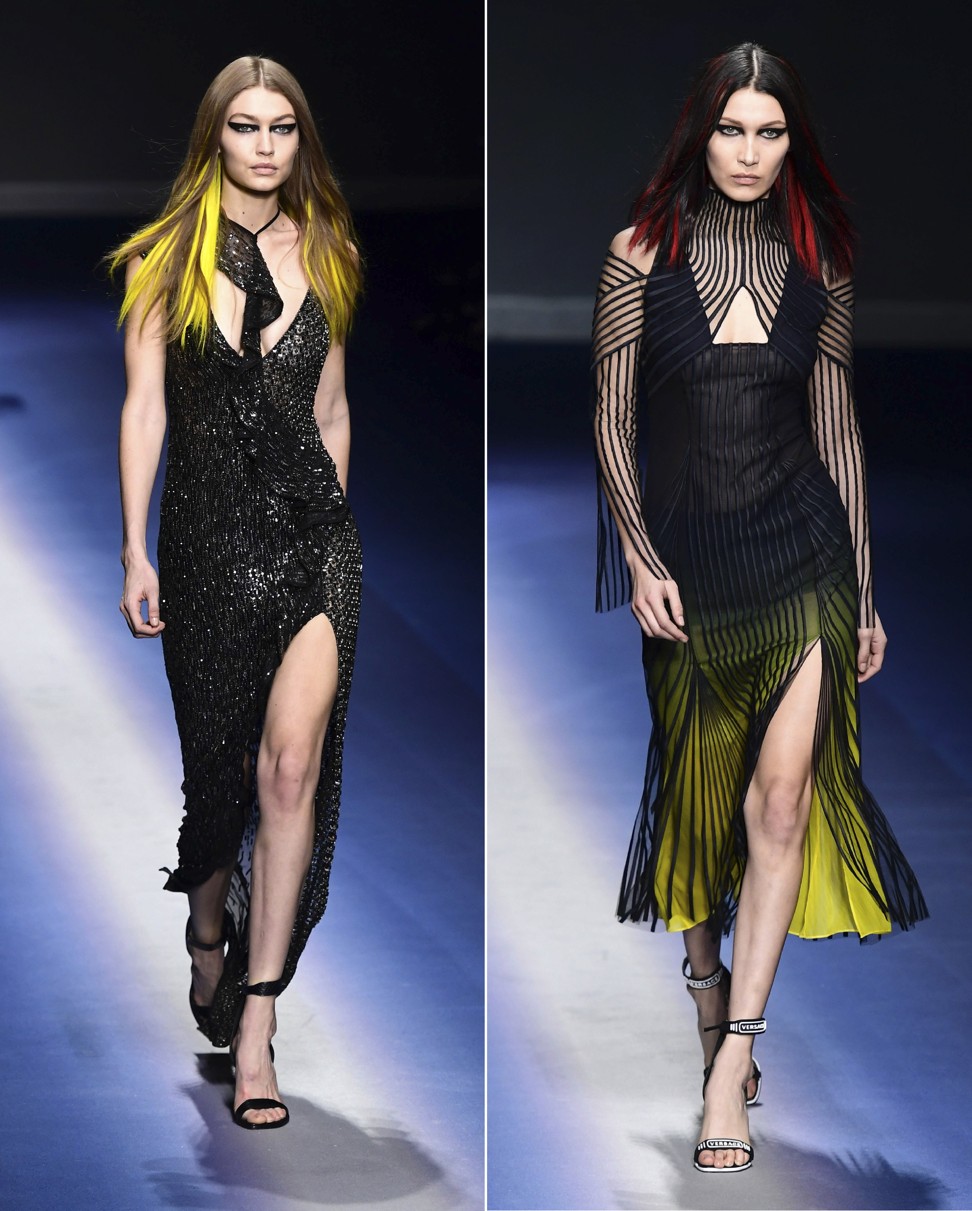 Hong Kong-based actress and Dior brand ambassador Angelababy has more than 14.4 million followers on the site. Kim Kardashian has a mere 171,000, a far cry from the 135 million she has on Instagram, which is banned in China.

Similarly, American model Karlie Kloss has 394,000 followers on the Chinese site compared to eight million on Instagram. Kloss joined Little Red Book to promote her campaign for Estee Lauder, but according to sources at the brand, she “barely made a dent”.